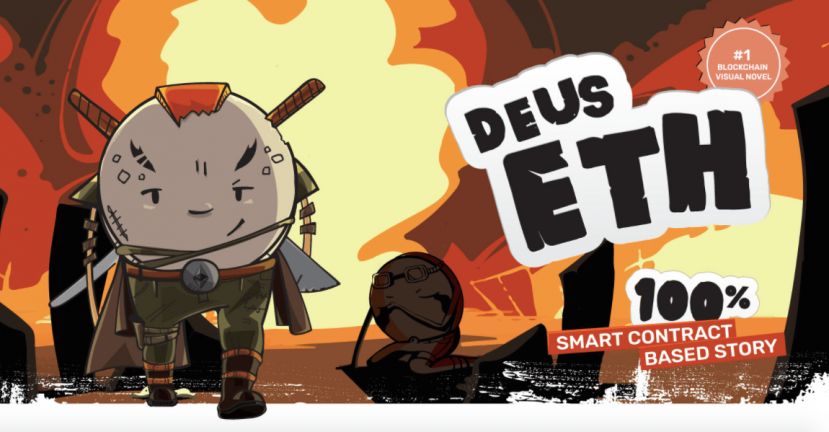 An “initial hero offering” of 50 hand-crafted, tokenized characters to race for survival in the Deus ETH smart contract-based reality show, has got off to a great start, said the show’s creators. A statement released on Wednesday said that all ready-to-buy tokens sold out within the first few hours of the launch.

The website is showing that stocks are now replenished; the game begins when all the characters are bought and start a three-week journey. “Following DEUS ETH is like watching Game of Thrones where it is very likely that your favorite hero will die in the next episode,” said a statement from the show’s executive producer, who prefers to remain anonymous. “We have 50 heroes wandering through the post-apocalyptic desert and trying to survive. They all have unique storylines and equal chances to shine in the final. The setup was inspired by biblical motifs mixed with ‘Mad Max Fury Road’ movie atmosphere.”

The show’s creators have also provided the hero-owners with powers to occasionally change their tokens’ routes in a bid to increase their chances of survival, says the show’s statement. Details of who died and how are to be provided in an accompanying visual novel and the blockchain will decide who reaches the finish line and gets the prize.

The show’s tokens will only be tradable during the show, says the statement. While the number of heroes decreases episode after episode, the chances of winning the prize will grow for the surviving heroes, as will their market price. Participants are invited to choose the hero they like the most and lead it to a glorious ending, or sell it closer to the finish line.