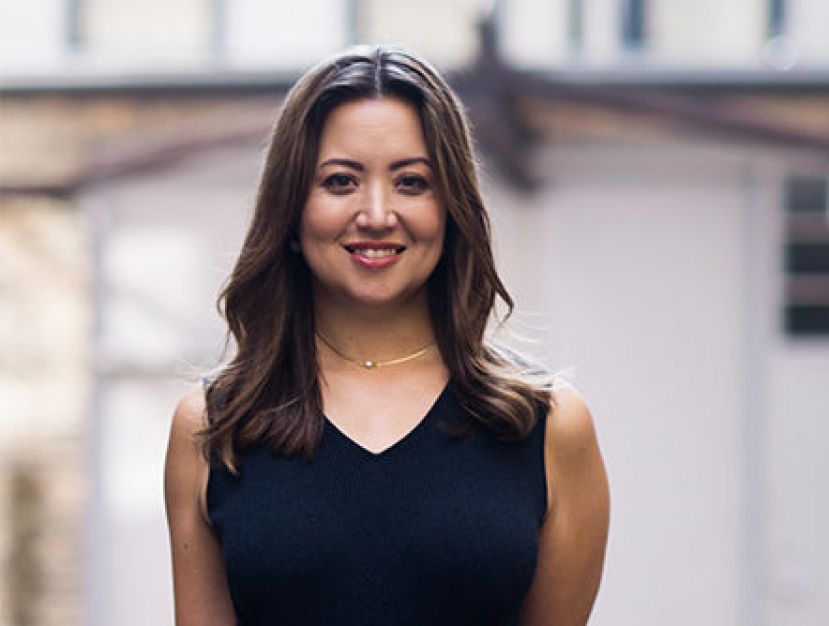 “It wasn’t a currency to me,” Rumi Morales said. “It’s a wide, green field of opportunity.”

Chicago-based Morales was recently named partner at Outlier Ventures where she will focus on blockchain startups. Her priority is to focus on projects intersecting with internet-of-things, artificial intelligence and distributed ledger technologies.

Morales has been a cryptocurrency investor since 2014, when she led CME Ventures, the venture arm of the CME Group. In a wide-ranging conversation with Blockchain News, Morales described her passion for the technology, Chicago, decentralization and diversity in the industry.

Currently, Morales is looking to fund companies aimed at advancing traditional industries, using the automotive sector as an example.

advertisement
“You don’t have one master driver for an entire fleet of [autonomous] cars, right? You have cars that are reliant on communicating with other cars, with the roads, with tolls, with electric charging stations,” Morales said. “This is a natural use case for blockchain because of its decentralization.”

The concept of decentralization throws some people off because it seems new, according to Morales.

“The open-source nature of the Internet ultimately became comfortable for people to use,” Morales said. “I see the same thing happening in the cryptocurrency space.”

When it comes to hard-wrought rules on the new technology, though, Morales said it’s “heartening” to know that the Securities and Exchange Commission (SEC) and other regulatory bodies are at the very least paying attention to cryptocurrency and blockchain technology rather than shoving it into the trash. For her, education is the first step to government acceptance and growth.

“As we saw with Mark Zuckerberg’s Facebook testimony in front of the Senate, many senators are just aware of social media, and the social media business model,” Morales says. “Let’s see what they think when they start to understand more about cryptocurrency and blockchain-driven businesses.”

Chicago: A Crypto and Blockchain Capital

As self-described “bullish on Chicago,” Morales said that the city is quickly becoming the place to be for cryptocurrency and blockchain companies in the U.S. due to its unique combination of “both financial services plus traditional industry, from a talent, corporation and infrastructure perspective.”

Morales pointed to Coinbase, which recently brought its cryptocurrency exchange platform to Chicago, as an example.

“I get so optimistic about the progress and the potential of this technology because it seems so relevant to everyone,” Morales said.

Morales recognizes the fact that a “club-y” industry can be difficult to break into, difficult to learn the “insider speak,” or to know all the acronyms and core concepts. However, she feels that the barriers to entry are smaller than they might appear, and that any person can enter the space by educating themselves on the industry.

“If you still feel like there’s a barrier, know that there are many other senior leaders in this space always looking to support each other,” Morales said. “We’re never adverse to anyone reaching out to say ‘Hey, how do I get more involved?’”

More than 90 percent of the crypto space is occupied by men, a fact that isn’t lost on Morales. If anything, it just makes her more proud to invest in female-led companies — such as Digital Asset led by CEO Blythe Masters, and Filament led by CEO Allison Clift-Jennings.

“I want women to know that… no one is ever going to close the door to you,” Morales said. “There’s no door to be closed here.”