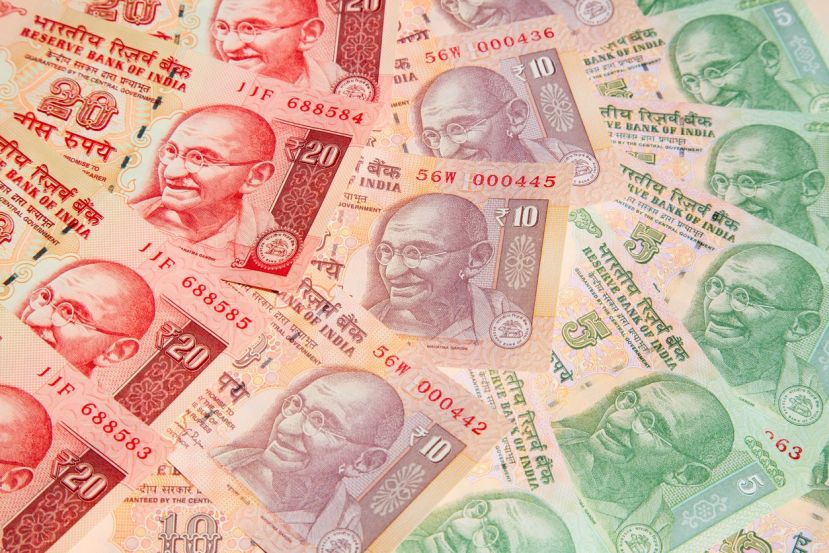 The global cryptocurrency market took another regulatory hit on Thursday as India’s central bank issued a ban on the use of cryptocurrencies by regulated financial institutions in the country.

The Reserve bank of India (RBI) said in a statement:

“In view of the associated risks, it has been decided that, with immediate effect, entities regulated by RBI shall not deal with or provide services to any individual or business entities dealing with or settling [virtual currencies].”

The ruling means that any companies that are currently providing cryptocurrency-related services will need to bring them to a complete halt within a timeframe set to be announced by the bank in due time.

The Times of India reports that the value of Bitcoin in India fell from Rs 4.6 lakh to Rs 3.4 lakh following the news. It quotes RBI deputy governor B P Kanungo as saying:

“Digital tokens issued by private parties have been getting international attention for quite some time because of their speculative value. While the regulatory responses are not uniform, it is universally felt that they (cryptocurrencies) could seriously undermine the anti-money laundering and financial action task force framework, adversely impact market integrity and capital controls and, if they grow, they can endanger financial stability.”

Cryptocurrencies are not considered to be legal tender in India, and the government has issued a number of warnings about the potential risks of trading in it. The government’s main concerns are consumer protection, market integrity and money laundering.

The action by the RBI has not come out of the blue. The country’s finance minister told lawmakers in February that the government wanted to take all necessary measures to stop the use of cryptocurrencies in illegitimate activities. The country’s tax department had also sent out notices about investing to thousands of citizens after a national survey showed that there had been $3.5 billion worth of transactions in 17 months.

The Times report also states that RBI announced simultaneously with the ban that a panel will be submitting a report on the viability of a digital currency backed by the government. Apparently, the RBI is interested in the potential of using cryptocurrencies to cut costs and increase the efficiency of transactions.